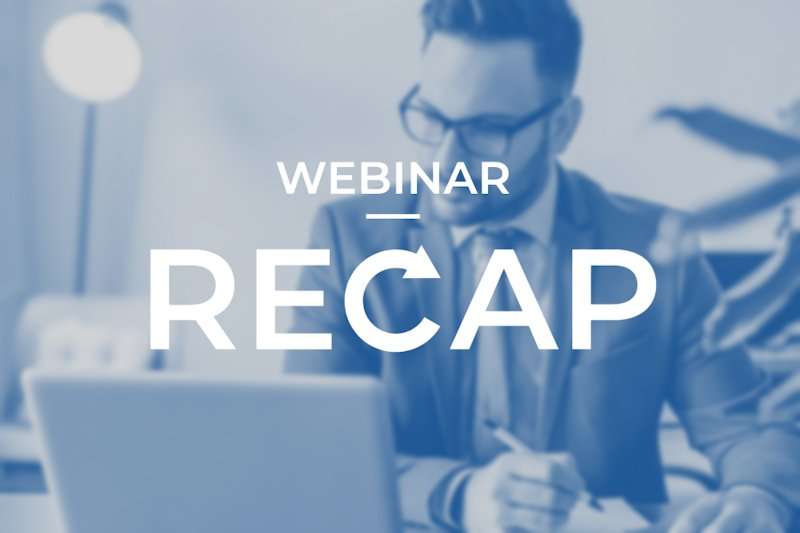 The foundation of a successful incentive compensation design is built on strategic planning and benchmarking. As the fall season is upon us, now is the time to develop your advisor compensation plans for the upcoming year. In our Fall 2022 Advisor Compensation Planning Webinar, we focused on the topic of Incentive Compensation, An Underutilized Resource for Driving Key Business Results. We shared insights into why firms fail to fully leverage incentive compensation and how you can use this vital tool to achieve your firm’s strategic business outcomes.

Our guest speaker, Arthur Osman, Principal at Kehrer Bielan Research & Consulting, has been a leader in the financial advice industry since 1996 as a financial advisor and in various senior leadership positions in the areas of sales management, recruiting, compliance, relationship management, and business consulting. 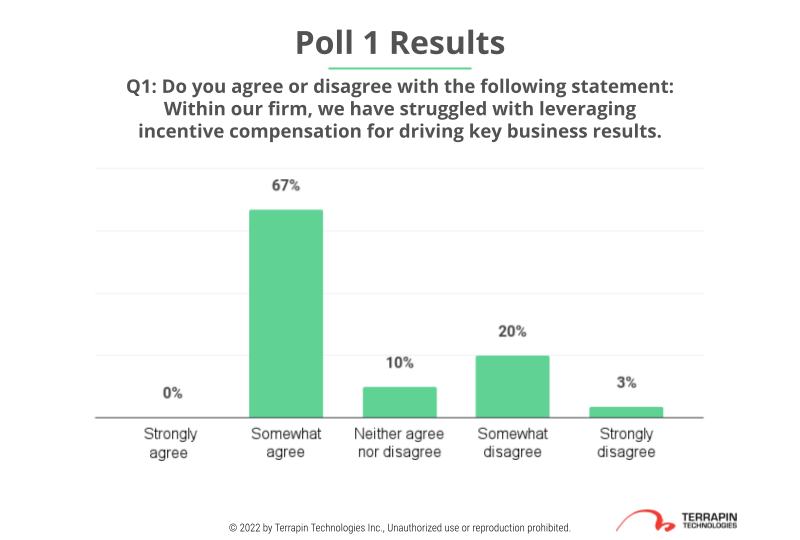 Incentive compensation, by definition, is designed to incentivize results. Yet, for many firms, there appears to be a disconnect between strategic business priorities and how management uses this vital tool to support these objectives.

For most broker-dealers, common examples of priorities include advisory and insurance growth, cross-referrals, and territory and book optimization. Yet, many advisor compensation plans focus on incentivizing on production volume, as confirmed in Kehrer Bielen’s research. 59% of firms have limited their incentive rewards to only production or one other goal. Additionally, when special incentives are used, they typically make up an immaterial amount of total target compensation.

There are many reasons behind this misalignment, and it’s not necessarily due to a lack of awareness or effort; instead, it’s frequently the execution of advisor compensation design ideas. While managers desire to implement new or modified advisor compensation structures, they often are held back from executing these changes. Common challenges include things like an organization’s desire for simplicity in design and accounting, or compensation viewed as an opportunity for margin expansion.

Our in-webinar poll found the majority of attendees, a combined 59%, will be making major or minor adjustments to their compensation plans for next year. Yet, a total of 44% felt that it was either difficult or very difficult to implement compensation plan changes at their firm. 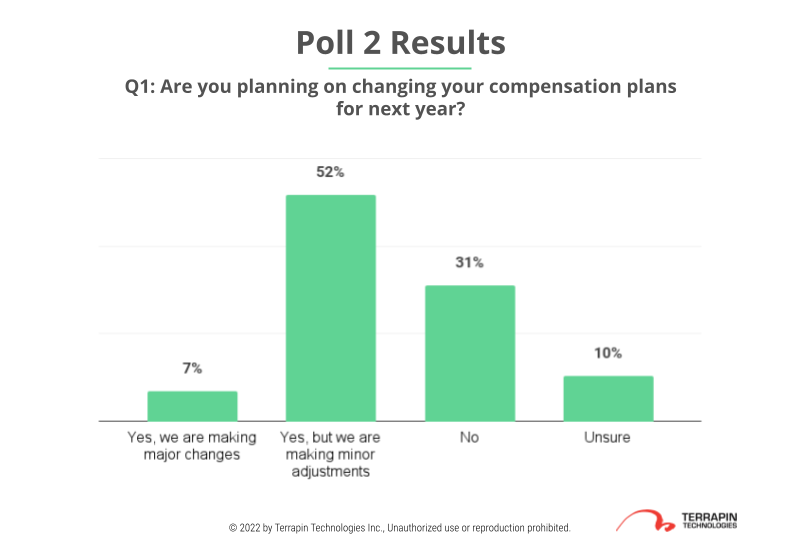 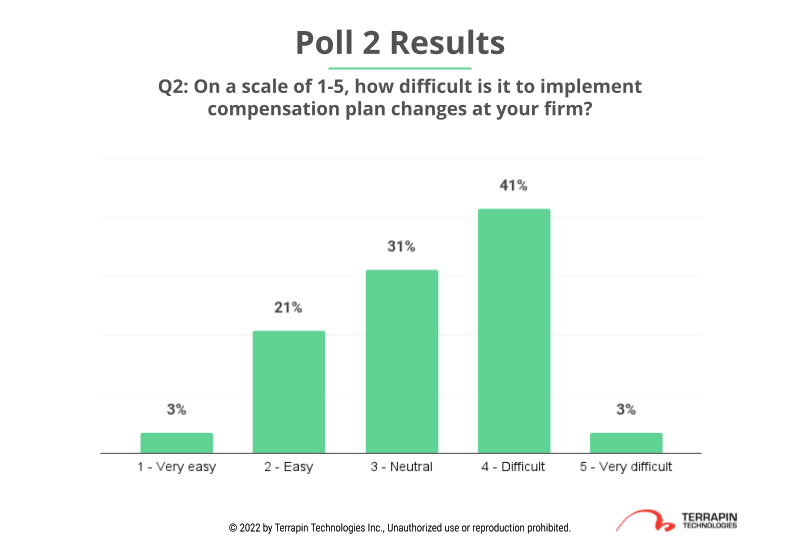 Don’t Let Planning Be a Roadblock

As a leader, you cannot let the execution of designing incentive compensation plans be the roadblock to driving behavior and business outcomes, whether these objectives are increasing sales of a particular product or driving profitability by focusing on advisory business. In order to achieve these goals, you need to influence the right behavior, which means you need to use the right incentive compensation plan features.

If you weren’t able to attend but would like to view the recording and access the slides that present the latest research from Kehrer Bielan, including industry benchmarking and the most common plan designs, click the link below.